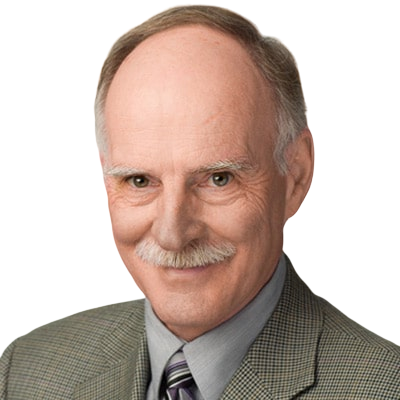 Since 1976, the year when he was called to the bar, Me Lalonde has been practising in Saint-Jérôme He finally joined a firm known until September 1st 2002 under the name of Lalonde Riendeau & Associés.Me Lalonde has been part of numerous boards of directors in private companies and financial institutions, namely the Caisse populaire Sainte-Paule, where he was president for many years.
Me Lalonde has acquired a great deal of experience in business law and banking and financial services law. He still works in those fields, for which he enjoys a solid reputation in the Montréal area as well as in the Laurentians .

Let us help you.