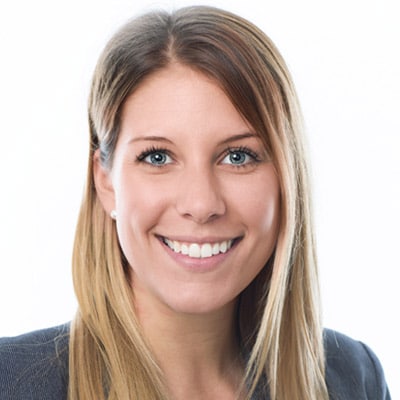 During her school career, Me Dupré has been assisting several members of the bench at the Court of Quebec, in Montréal In January 2012, she was hired as an intern in our firm, which allowed her to be involved in numerous cases and various fields, but also to plead in different courts.

As a lawyer, Me Dupré practises in the areas of civil litigation, real estate law and labor and employment law.

Let us help you.